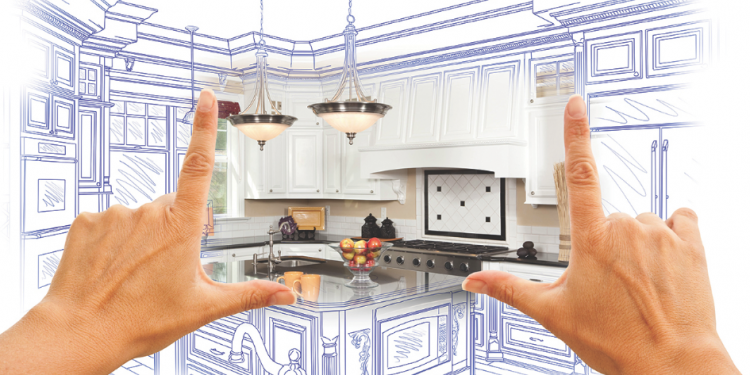 Timing is a big consideration for homeowners as they begin renovating their homes, and the home improvement experts at HomeAdvisor note that the following are some general timelines for popular renovation projects.

• Home addition: Short of a full-scale demolition and rebuild, home additions are the most time-consuming projects homeowners can undertake. HomeAdvisor notes that its survey of customers who recently completed home addition projects reported that the average time from start to finish was between three and four months. Certain variables, including the scale of the project and the local permits process, can extend the time it takes to complete a home addition.

• Kitchen remodel: Scale is a big factor to consider when estimating the time it takes to complete various home improvement projects, and kitchen remodels are no exception. Some HomeAdvisor users reported projects taking as long as four months, though the average time reported was roughly six weeks. Projects that require major overhauls like rearranging the plumbing and moving walls will likely take longer than more cosmetic projects that are limited to replacing cabinets and countertops.

• Bathroom remodel: More than 1,000 homeowners surveyed by HomeAdvisor reported that bathroom remodels took about 4.5 weeks from start to finish. Small-scale remodels that focus on painting the walls a fresh color and replacing existing tiles can be completed in less than two weeks. But like with kitchen remodels, bathroom remodels that involve replacing plumbing fixtures and removing walls figure to take much longer than that.

• Siding installation: HomeAdvisor users report that new siding projects take roughly two weeks from start to finish. That estimate is the same regardless of which materials homeowners are replacing and installing.

• Replacement windows: Homeowners who want to replace all the windows in their home can expect such a project to take roughly three weeks. HomeAdvisor notes that such a timeline need not concern homeowners worried that they will be forced to brave the elements during the length of the project. Much of a contractors’ time during a window replacement project will be spent on upfront measuring and then ensuring a tight fit once the windows have been installed.