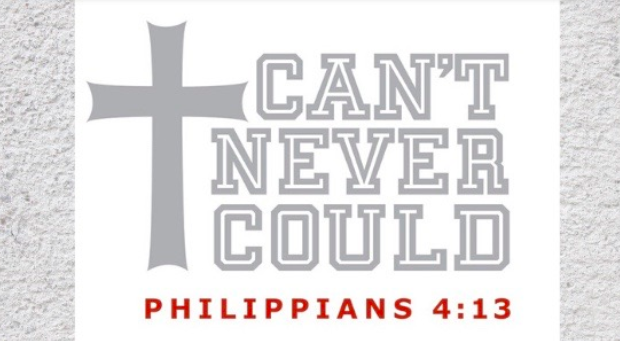 From Can’t Never Could Inc.

According to the National Brain Tumor Society, glioblastoma (GBM) is the most common, complex, treatment-resistant, and deadliest type of brain tumor. The local nonprofit Can’t Never Could, Inc. is working to change that.

Some facts about glioblastoma courtesy of braintumor.org:

Can’t Never Could was founded in August 2013 after Rob Estes of Newnan was diagnosed with an incurable form of brain cancer. After the removal of a five-centimeter tumor in his right frontal lobe, he valiantly fought what he called his Goliath for four years. While Rob lost his battle on December 17, 2017, as a result of his experience, he and his wife, Christi Estes, realized the importance of faith, community, perseverance and hope while going through such a challenging time. To help others in their times of adversity, they created Can’t Never Could.

Since its inception, Can’t Never Could has awarded more than $234,000 in its effort to fight glioblastoma and help others facing similar challenges. The group has awarded numerous grants to individuals; college scholarships for local high school seniors whose families have been impacted by cancer; gifts to the Larry C. Orr Family Piedmont Brain Tumor Center for the research and clinical trial rooms, and to the Thomas F. Chapman Cancer Wellness program at Piedmont Newnan Hospital; donations to the local Fellowship of Christian athletes for summer camp scholarships and Bible distribution; and scholarships for students with learning disabilities to attend Squirrel Hollow Camp at The Bedford School in Fairburn.