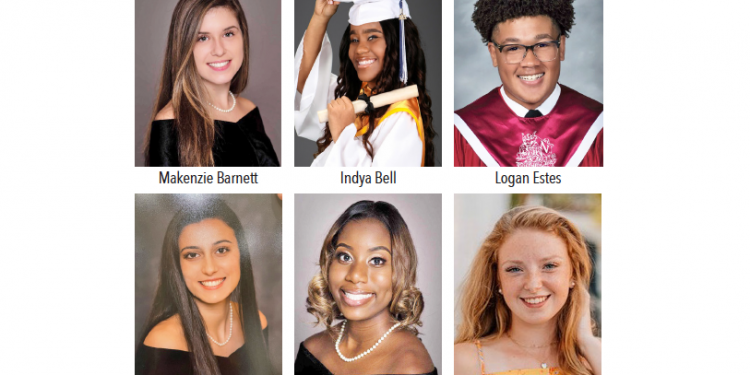 From Can’t Never Could Press Release

Can’t Never Could, the local nonprofit that serves those facing adversity and personal battles, has awarded six $1,000 scholarships to students whose lives have been affected by cancer. The CNC Scholarship is designed for students who will be furthering their education and who have experienced financial burdens due to having an immediate family member with, or personally experiencing, cancer or brain tumors/illness.

This year’s recipients include:

Makenzie Barnett — A graduate of Newnan High School, she has been accepted to Georgia State University and plans to major in International Studies and minor in French. She wants to travel the world and experience new cultures, foods, religions, and informed perspectives while becoming a positive influence on those around her, leading them to value life and each day.

Indya Bell — A graduate of Newnan High School, she has been accepted to Georgia Southern University and plans to major in International Studies. She said her goals include becoming multilingual, acting on television and streaming services, opening her own business, serving her community, and traveling.

Logan Estes — A graduate of Northgate High School, he has been accepted to Berry College and plans to major in Sports Management. He plans to pursue both his Master’s and Doctorate degrees, and he would like to either coach at the collegiate level or work with the business side of a professional sports team.

Maggie Flanagan — A graduate of Newnan High School, she has been accepted to nursing school at Auburn University at Montgomery and aims to become the best nurse, supporter and leader that she can be. Maggie said that serving as a nurse will also allow her to help others and to serve her community.

Kayla Jackson — A graduate of Newnan High School, she has been accepted to Florida A&M University and plans to major in Biology/Pre-medicine. Her goal is to become a successful pediatrician, becoming the first generation in her family to own a pediatric office or join an organization that will allow her to practice pediatrics.

Megan Jackson — A graduate of Newnan High School, she has been accepted to Auburn University and plans to major in Global Studies. Mission trips she took her during elementary school years opened her eyes to conditions in the world, and Megan says she looks forward to being in an Auburn program that focuses on hands-on problem-solving that leads to tangible change in the world.

Can’t Never Could, Inc. is a nonprofit corporation that is dedicated to helping individuals and groups who are facing adversity and personal battles. Through monetary donations, support, and faith in Jesus Christ, CNC aims to instill determination and hope in those who are experiencing these challenges. Can’t Never Could says it makes these contributions “with the desire to glorify Christ, who provides strength in all circumstances.” 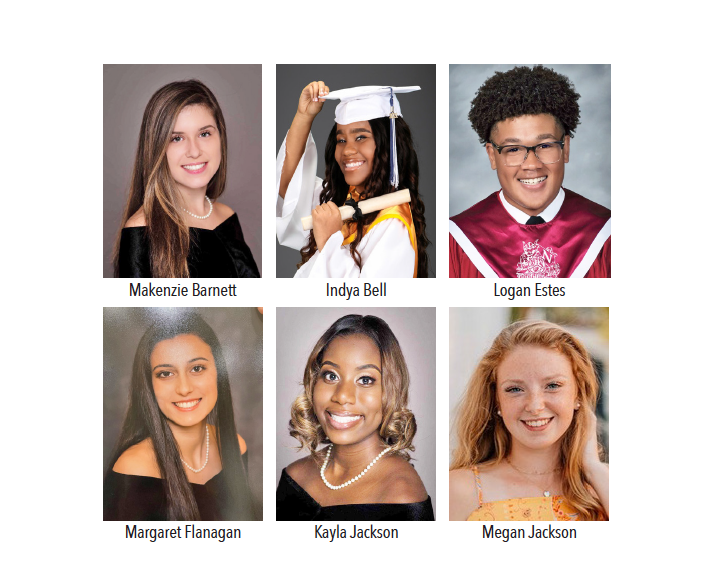