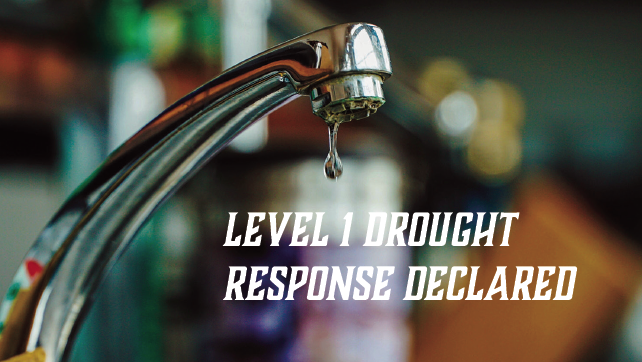 Worsening drought conditions throughout most of the state have prompted a Level 1 Drought Response declaration from the Georgia Environmental Protection Division (EPD).

This means public water utilities in 103 counties will be required to begin a public information campaign to help citizens better understand drought, its impact on water supplies and the need for water conservation.

Presently, Coweta County Water and Sewerage Authority customers are under a Level 2 Water Restriction which began on Oct. 3. No other water restrictions are in place at this time. Newnan Utilities is asking its customers to follow the Water Stewardship Act of 2010, which is listed below in this press release.

According to the federal government’s U.S. Drought Monitor, (MAP) the drought has affected the entire state with conditions ranging from abnormally dry to extreme drought.    As a result, most of the counties in Georgia must follow the Level 1 Drought Response requirements.

“This serves as a reminder for all Georgians to use water wisely,” said EPD Director Richard Dunn.  “It also gives public water systems an opportunity to educate their customers on the importance of water conservation.”

“The current flash drought we are in is primarily agricultural, but it can also affect water supply,” said state climatologist Bill Murphey.  “It came on quickly due to the intense daytime heating, lack of rainfall and sudden decrease in soil moisture we experienced in September.”

In addition, the outdoor water use schedule required under the Water Stewardship Act of 2010 remains in place.  It limits outdoor water use year-round to the hours between 4 p.m. and 10 a.m.  There are several exceptions to this limitation listed at https://epd.georgia.gov/watershed-protection-branch/water-conservation.

For example, the following activities may be done at any time of day under a Level 1 Drought Response:

• Irrigation of personal food gardens may be done at any time of day;

• Irrigation of new and replanted plant, seed, or turf may be done at any time of day for 30 days after installation;

• Drip irrigation or irrigation using soaker hoses may be done at any time of day; and

• Hand watering with a hose with automatic cutoff or handheld container may be done at any time of day.

Public water systems may not impose restrictions on outdoor watering that are different from state requirements unless they obtain a variance from EPD. Currently, the City of Griffin and Coweta County have received variances for a Level 2 response, which restricts outdoor watering to two days a week. 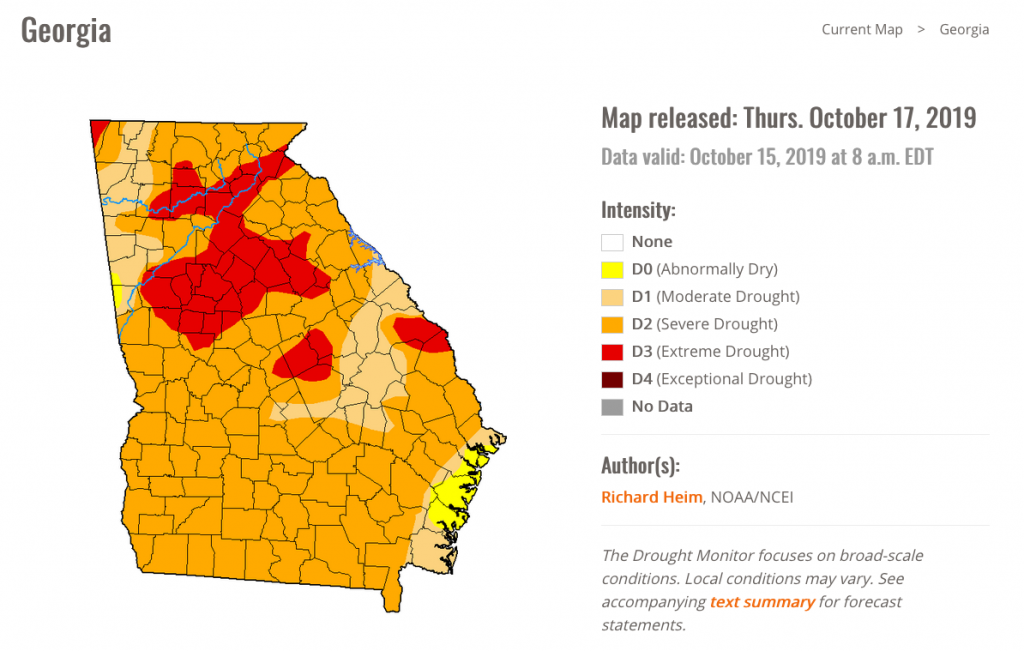