Main Street Newnan to launch A World of Hearts Campaign 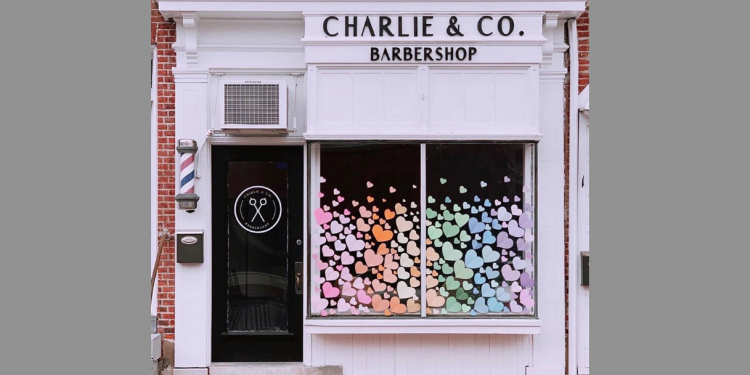 Main Street Newnan is taking a page from the downtown district in West Chester, Pa., and asking the community to help start A World of Hearts campaign here locally.

This nationwide phenomenon started in West Chester, a suburb of Philadelphia with a population of around 20,000, when businesses began taking paper hearts to a whole new level. A local barbershop – Charlie & Co. – began the inspiration for the downtown district with a window full of colorful hearts. The district followed suit and has been amplifying the heart displays popping up in windows in their downtown stores.

Businesses are tagging their installations using #AWorldOfHearts to keep the positivity and creativity flowing.

Main Street Newnan wants to bring #AWorldofHearts to downtown Newnan and is asking the community to create paper hearts in all colors and sizes. People can drop them off at the Main Street Newnan office, located at 6 First Avenue.

“Allowing the community to help with this project adds an extra level of support for our downtown businesses, letting them know that we are all in this together,” said Special Events Coordinator Abigail Strickland.

The hearts can be made on solid white paper and hand colored, or can be made from colored paper. The hearts need to be dropped off in the Main Street Newnan outdoor dropbox by Wednesday, May 20. 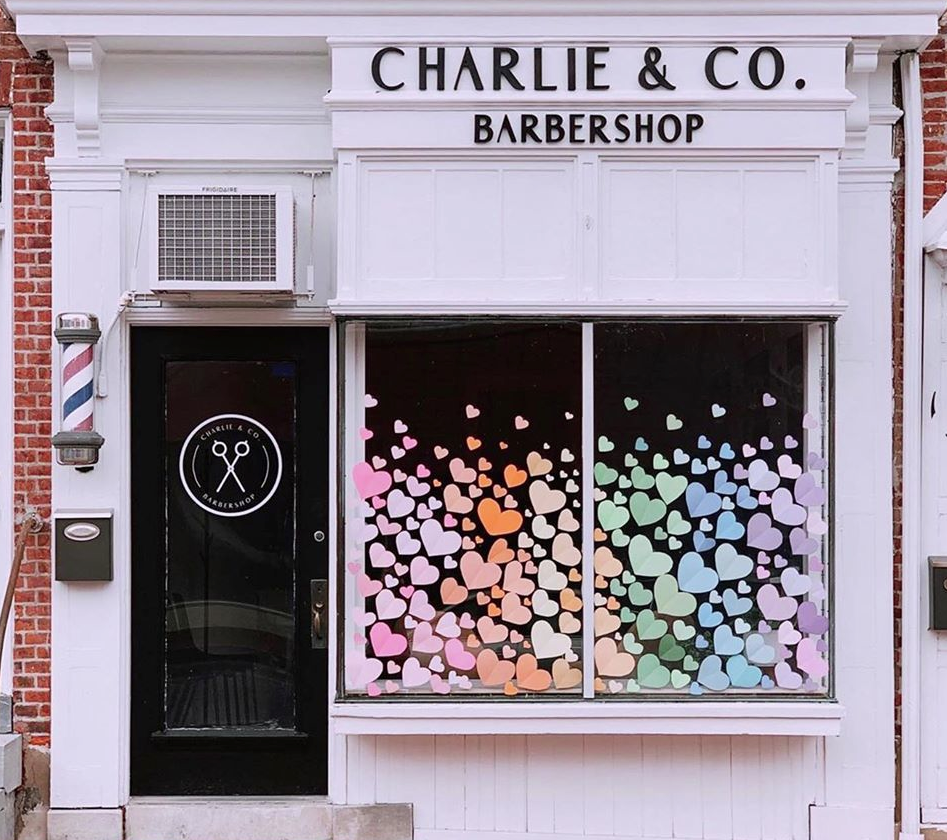