On the scene with local indie filmmaker, actor Grant Weaver

Unaware tells the story of seven homeless kids who are trying to make their way in the cruel world they live in. Some look at each other like family while others believe they will never have a family again. Regardless, they all attempt to live and thrive together. But when a secret gets out, and someone gets hurt, this family gets closer than they ever have with any family before.

Grant wrote and directed the film and is currently editing the footage in post-production. Grant’s production company, Paradox Productions, will release the series later this year. 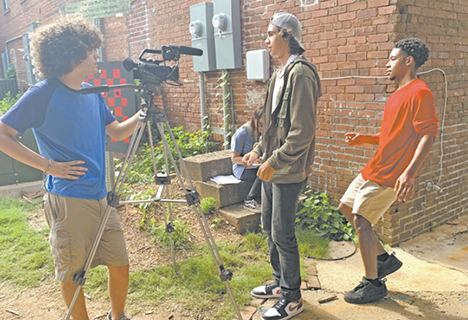 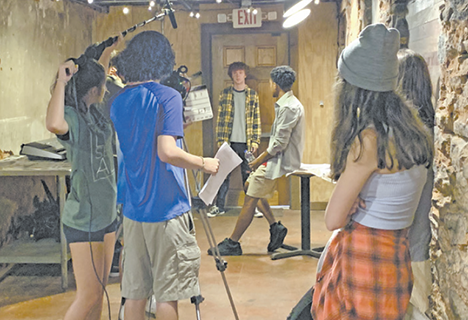