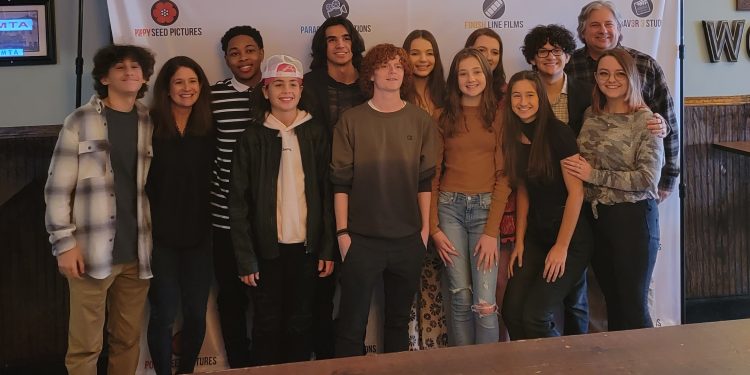 Over the course of three days, the high-school senior filmed “Unaware” – which focused on seven homeless kids fighting a local mob boss.

“I am very excited for people to see it,” the Newnan native said at the premiere held at the Alamo. “Unaware” is a web series and will be released on YouTube starting Jan. 17. There is one 10 minute segment and four, five-minute segments.

All the filming was done in Newnan, primarily in the basement of the Redneck Gourmet, Wadsworth Alley and Salbide Avenue. 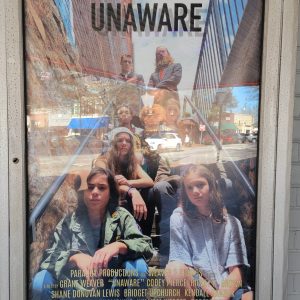 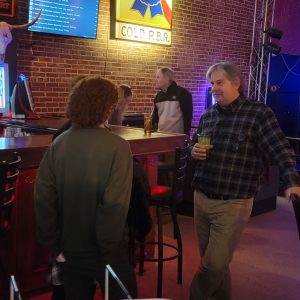 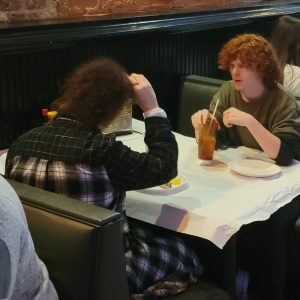 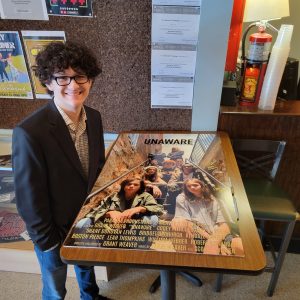 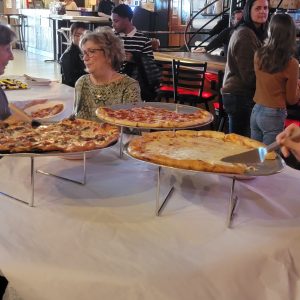 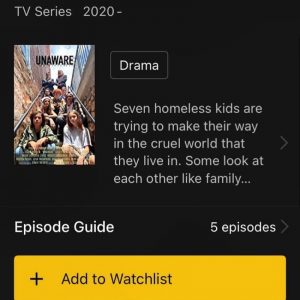 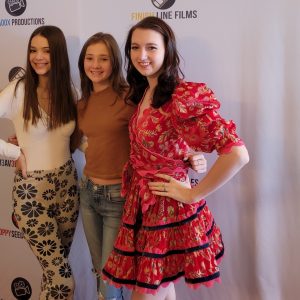 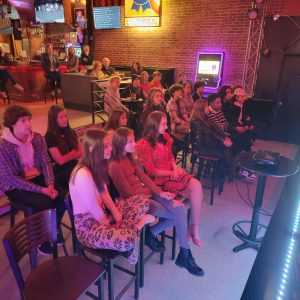 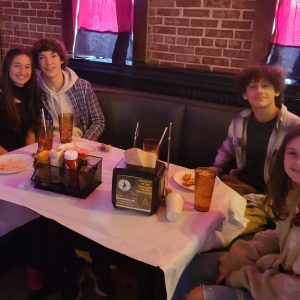 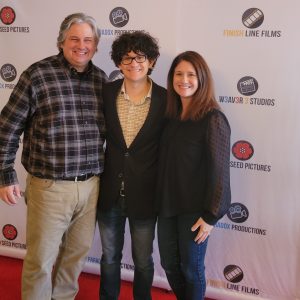 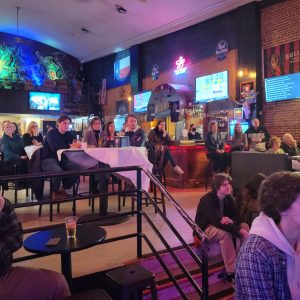 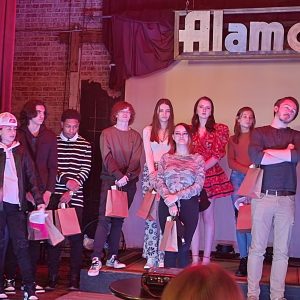 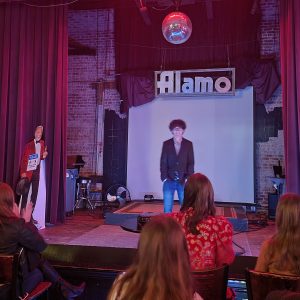 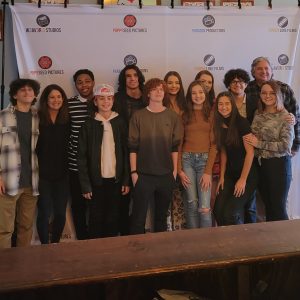 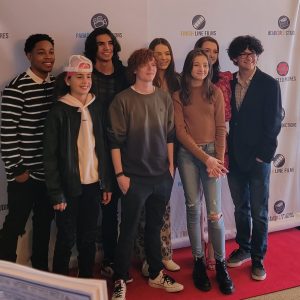