Simple ways to save after being laid off or furloughed 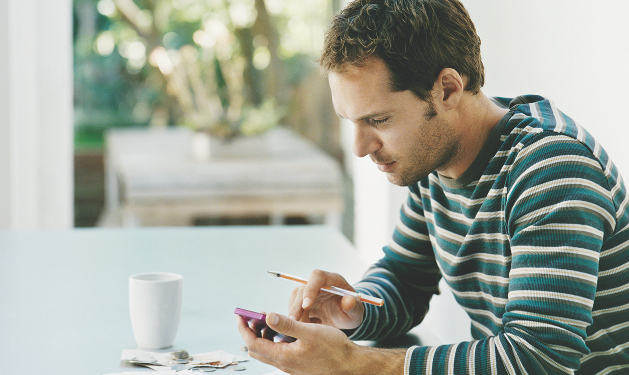 The outbreak of the novel coronavirus COVID-19 has had a dramatic effect on the global economy. Businesses have been shuttered seemingly overnight as public health organizations across the globe embraced social distancing as a means to preventing the spread of the potentially deadly virus.

Few, if any, businesses proved immune to the economic effects of the COVID-19 outbreak, which has forced many employers to lay off or furlough employees. According to the U.S. Department of Labor, the week ending April 18 marked the fifth consecutive week that more than three million Americans filed initial unemployment claims. During that period, which for many areas of the United States coincided with the first five weeks of social distancing guidelines going into effect, roughly 26.5 million workers had filed jobless claims.

The picture was not any rosier in other parts of the globe. For example, Statistics Canada noted that more than one million jobs were lost across Canada in March, increasing the country’s unemployment rate from 5.6 percent in February to 7.8 percent by the end of March.

• Contact your lenders immediately. Many lenders, including Bank of America and Chase, announced breaks for homeowners and other borrowers in the wake of the COVID-19 outbreak. Lenders may vary regarding the extent of the breaks they offer as well their eligibility guidelines, but borrowers may be able to defer mortgage and auto loan payments for several months. Consumer advocacy groups warn borrowers to learn what the long-term effects of deferring payments may be. In addition, borrowers should know that they must contact their lenders before ceasing monthly home or auto loan payments.

• Consider cutting the cord. Many people have long advocated cutting the cord as a means to saving substantial amounts of money. Cutting the cord refers to forgoing traditional cable television service in favor of less expensive streaming options like Netflix and Amazon Prime. The cut the cord mantra seemed to resonate in the immediate aftermath of the implementation of social distancing, as Netflix reported adding nearly 16 million subscribers in the first quarter of 2020. But before cutting the cord, consumers are urged to see if doing so would actually save them money. Customers who currently bundle their cable with internet and/or phone service may end up paying the same amount of money, if not more, even after canceling their cable subscriptions. Do your homework before cutting the cord, speaking with your provider to learn the true cost of cutting the cord. You may end up saving more by maintaining your cable but removing premium channels and downgrading to basic packages.

• Develop a new budget. Budgeting is an essential component of responsible money management at all times, and especially so in the wake of a layoff or furlough. Do not hesitate to develop a new monthly budget, examining all monthly expenses to determine where costs can be trimmed. The longer you wait, the less you may save during a layoff or furlough.

Saving money in the wake of a lay off or furlough can be simpler than people think.