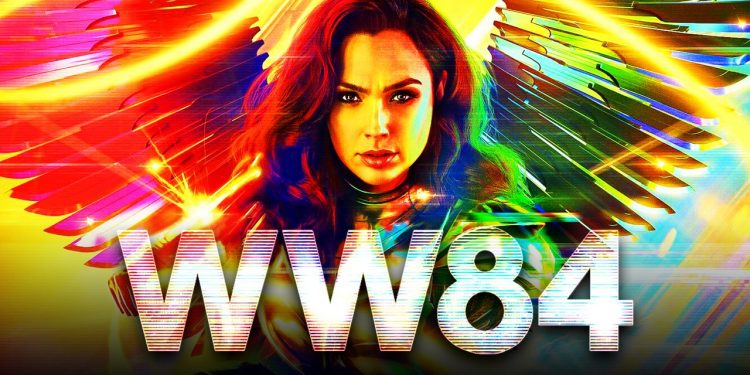 IN THEATERS AND VIRTUALLY

Ma Rainey’s Black Bottom – (Streaming on December 18 on Netflix and limited theatrical), Fix Rating 10/10 … Actor Chadwick Boseman’s final performance is one of his best.  In “Ma Rainey’s Black Bottom,” Boseman plays Levee, the troubled horn player in blues singer Ma Rainey’s band.  Levee’s tragic past left him emotionally scarred and trapped by race and economics.  His horn offers him a way out.

Oscar-winner Viola Davis plays the powerful Rainey. The character is based on the real Ma Rainey, the performer born in Columbus, Georgia, who rose to national prominence in the roaring 1920s, recording over 100 songs.  Davis owns every scene, as the larger than life, Godzilla personality is at first caustic then gains respect.

“Ma Rainey’s Black Bottom” is adapted from the award-winning August Wilson play performed on Broadway in 1984.  The story, a work of fiction, has Rainey and her band arriving in Chicago to record a few songs.  Director George C. Wolfe, a five-time Tony winner, has assembled a skilled, masterful cast to heft Wilson’s complex language.

It’s that language that acts as its own special effect.  Adapted for the screen by Ruben Santiago-Hudson (who penned Wolfe’s 2005 film “Lackawanna Blues”), the magic of Wilson’s achievement is in capturing the rhythms of the speech of the time.  And by limiting the locations to primarily one studio building, the emphasis is on the conversation and the character of the words.

Sure to be a major force this awards season, “Ma Rainey’s Black Bottom” is the first film I found flawless this year.

Viewers don’t have to have an encyclopedic knowledge of old Hollywood to enjoy “Mank.”  Like all David Fincher films, it’s an entertaining piece of cinema.

The Mandalorian – Season 2 (started on October 30), Fix Rating 7/10 …  With new episodes streaming each week, Disney found a way to inject new life into the “Star Wars” universe with this throwback series from creator and writer Jon Favreau (see the live-action “Jungle Book”). This immensely entertaining show has kicked up a bit of controversy with The Child, the infant creature that will remind fans of Yoda, surreptitiously eating eggs of an endangered species.  But he’s an innocent kid, right?  The Force has nothing to do with it.

Soul – (streaming on December 25) … Like HBO Max, Disney Plus has decided to take a former theatrical offering and deliver it directly to streaming on Christmas Day.  This Pixar film stars Jamie Foxx as a disillusioned musician who has an out of body experience.

Sound of Metal (streaming December 4, limited theatrical) Fix Rating 8/10 … Director and co-writer Darius Marder’s “Sound of Metal” is a sensitive and wonderful film.  While his subject is a rocker driven by the percussive, melodic noise emanating from his drum set, it’s the lack of sound altogether that this film is concerned with.  We’re taken on Ruben’s mostly soundless journey as he struggles with hearing loss. Look for star Riz Ahmed to garner awards recognition.

Lord of the Rings – marathon …While many may choose to host their own “Harry Potter” marathon or try to watch all the James Bond films over the holidays, I suggest a rewatch of “The Lord of the Rings” trilogy.  The films that ran from 2001 through 2003 were a theatrical happening.  And while filmmaker Peter Jackson revisited the material with a rough three-film handling of “The Hobbit,” the first trilogy remains the standard of quality.

Wonder Woman 1984 (In theaters and streaming December 25) … It’s hard to believe that one of the season’s most notable theatrical releases will be launching simultaneously in theaters and on the HBO Max streaming platform.  Subscribers won’t reportedly even have to pay an up-charge, although the film will be available to rent through the HBO Max app. “Wonder Woman 1984” is the sequel to the 2017 monster hit.  The film stars Gal Gadot as the title hero, and somehow, Chris Pine returns as Steve Trevor, who died in the first film.

The filmmakers carefully train their cameras on the humble townspeople who tell the oral history of their community.  You can sometimes hear the filmmakers asking follow-up questions, but the narrative is all local voices.  Reminiscent of Errol Morris’ seminal 1981 film “Vernon, Florida,” “Moundsville” is a profile of a place in transition.

However, unlike the early Morris meandering approach, Miller and Bernabo structure their movie with a series of title cards that inform the viewer.  These signposts allow the narrative to unfold like a non-fiction novel.

Monster Hunter (theatrical release December 3) … Supposedly, “Monster Hunter” will be a theatrical release this month.  The Capcom video game adaptation reunites director Paul W.S. Anderson with his wife, Milla Jovovich.  The two worked together on another game franchise, “Resident Evil.” The story has Lt. Artemis (Jovovich) and her team of soldiers transported to another universe where they must fight monsters that threaten to cross-over to our world.