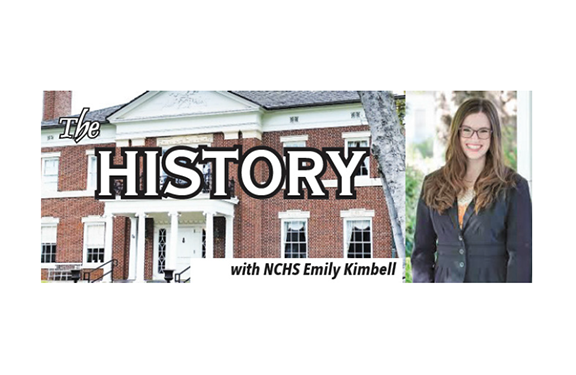 It’s the season of graduation! May is one of the most exciting times of the year and certainly a time for celebration as students complete coursework and move on to the next level of their schooling or careers. With approximately 1,300 students graduating high school each year from Coweta County’s three major high schools, our county certainly has reason to honor their hard work and dedication

Coweta County has a longstanding history of valuing education. Dr. J. Palmore opened the county’s first school around 1828, close to the founding of the county itself.  The school operated out of Coweta’s first courthouse – a log cabin located on the downtown square in Newnan. Since then, the county has been proudly graduating well-educated students from primary, secondary, and higher education.

Two students of note from Coweta County are Albert Rainey (also spelled Raney in history books) and Luther M. Smith. Both students were taught by Moses Payson Kellogg, the founder and President of College Temple, which was the first college to grant women a Master of Arts degree. Under the tutelage of Kellogg, the boys graduated from Mount Pleasant School in the Sixth District of the County in 1845.  Rainey and Smith attended Emory University and became the first students from Coweta County to graduate from college – both graduating from Emory in 1848.

Albert Rainey moved back to Coweta County after graduation and was known as a lawyer in the area. In 1852, he was elected Ordinary or probate judge of the county. That year, he took over much of the duties of the Inferior Court and played a prominent role in Coweta County’s local government. However, not much else is known or documented about his life. 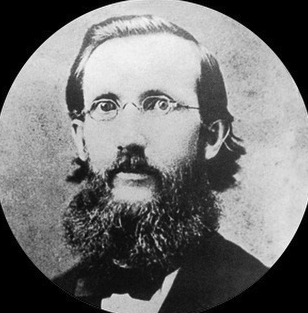 Luther M. Smith began an even higher-profile career after Mount Pleasant. Smith also moved back to Coweta County after graduating top of his class, serving as a teacher in the area. In 1867, Smith became the first Emory college graduate to also serve as President of the University. During this time working at Emory, he taught languages and moral philosophy. He worked to foster a strong religious life on campus that emphasized character-building qualities and fought to expand the traditional curriculum of the time to study classes beyond the classes and natural sciences. Perhaps most famously during his tenure at Emory, Smith launched a massive fundraising campaign, seeking to earn a half-million-dollar endowment for the university. The campaign fell short, and Smith admonished the Board of Trustees over their use of finances and lack of concern regarding the endowment. He was voted out of office in 1871 but certainly made an impact during his short tenure.

Our first college graduates from Coweta County certainly made our community proud and impacted both the local area and the surrounding community. Our history of success and impact will certainly carry on with our graduates this year, and the county cannot wait to see what all our students are able to accomplish. Congratulations Class of 2021! You make Coweta County proud!

Luther M. Smith: Luther M. Smith was one of the first students from Coweta County to graduate college. He served as the President of Emory University from 1867 to 1871.