The History: Early days of the Peniston Home 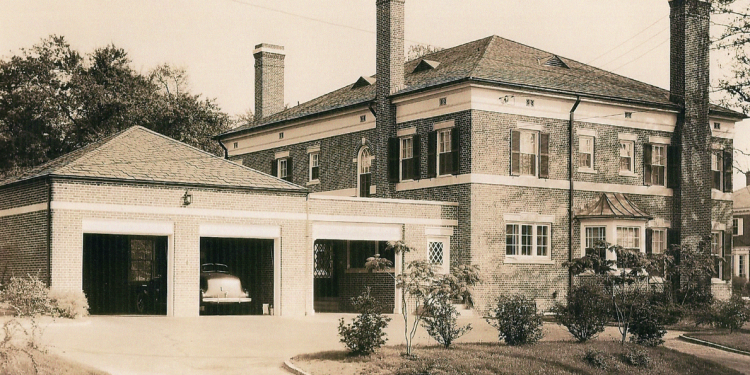 EDITOR’S NOTE: This new column on local history will be a monthly contribution from Emily Kimbell, director of the Newnan-Coweta Historical Society.

Since 2013, the Newnan-Coweta Historical Society has operated the McRitchie-Hollis Museum — a beautiful building sitting on the corner of Jackson and Clark in downtown Newnan known for the magnolia tree in the front yard whose roots have grown out of the ground.

The building, also known as the Peniston-Arnall-Thomasson House, is one of Newnan’s many historic spaces serving as a tribute to the “City of Homes.” Though the home has been a fixture in the community for over 80 years, many do not know the stories behind the white windows and brick walls.

The Peniston-Arnall-Thomasson House was built in 1937 as a private residence for Ellis “Old Man” Peniston—nicknamed for his old man appearance even at a young age—and Mildred “Bunny” Peniston. In a time when most homes cost around $4,000 to build, the Peniston family spent $25,000 to build this two-floor, four-bedroom, six-bathroom house.

The home’s original owners both came from well-established Newnan families. Ellis was the son of local doctor Paul E. Peniston, and Mildred was the daughter of Arnall Mill President Alton Wynn Arnall. Ellis became president of the Arnall Mill in the Sargent area upon the passing of Mildred’s father and was recognized by his employees for the black Cadillac his driver Andrew drove him to work in every day. The Peniston family was quite wealthy for the time, but they tried to share their wealth with others. The couple paid for several of their family members and their employees’ children to go to college, and Ellis was known for greeting people with a handshake that contained a $20 bill. After a full life—that included a daily helping of peppermint ice cream made fresh by their chef—Mildred passed away in 1958 and Ellis in 1963.

The Peniston couple never had children of their own, but they were very close with their nieces and nephews. Upon their passing, Mildred’s niece Susie Arnall Mann Thomasson inherited the home and, along with her husband, Dr. Jimmy Thomasson, raised her four children there. In 1986, the City of Newnan purchased the property to be used as administrative offices for the Newnan Hospital next door, and in 2011, a generous endowment by the Edgar Hollis Jr. estate, the museum’s namesake, allowed the Newnan-Coweta Historical Society to restore the home.

The Newnan-Coweta Historical Society is grateful to house the McRitchie-Hollis Museum in a beautiful building with such a rich history! The Museum strives to preserve and tell the stories of the families who influenced the founding of the museum, but also tell the stories of people from across the community. Currently on display at the museum is “Touchdown Newnan: Tackling the Legacy of Newnan High School Football” inspired by Newnan’s 1000th football game being played this coming October. Share your story with us by visiting the museum! 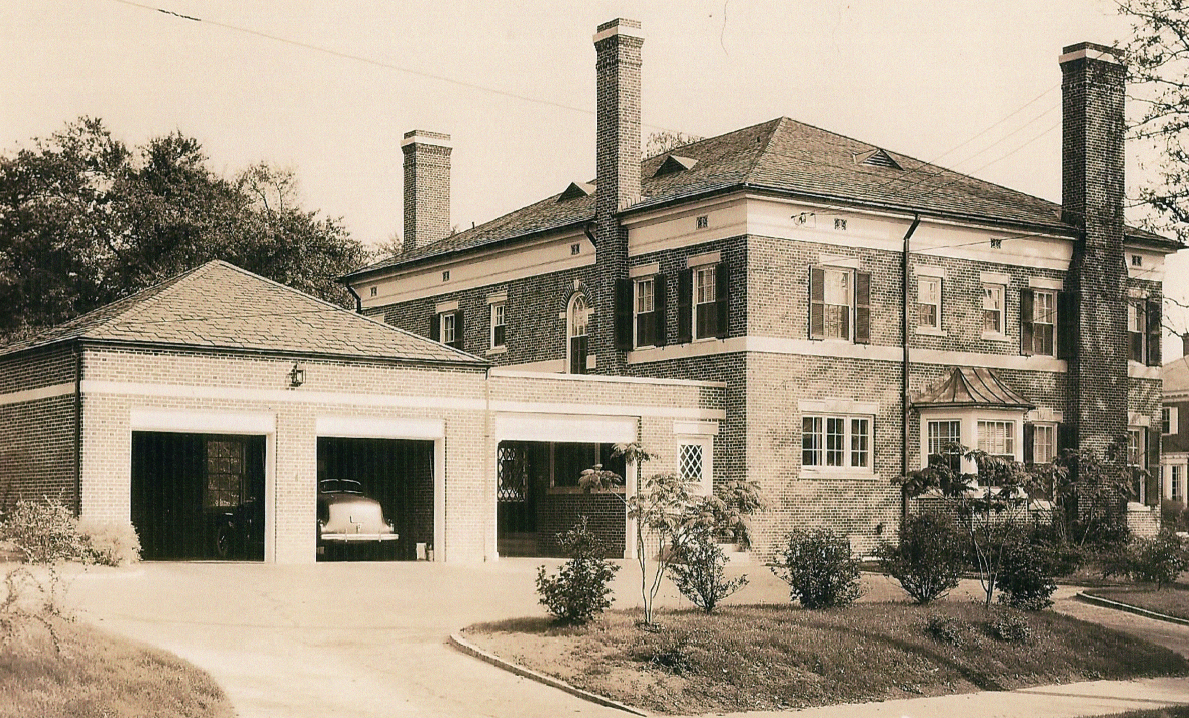 The Film Fix: Fast and Furious, Other ...

Click the link in our bio for the full story #covi