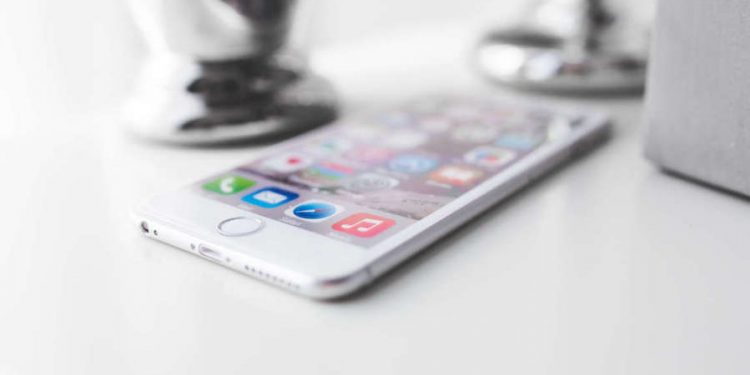 There are more fake flamingos in the world than real flamingos.

The city of Newnan is now part of Georgia’s Exceptional Main Street (GEMS). Newnan joins 15 other cities selected “due to the overwhelmingly positive impact that the Main Street program has had on its local historic district.” The announcement was made by the Georgia Department of Community Affairs (DCA).

Mia’s Boutique recently opened in Avery Park at 10 The Boulevard, just across from Little Giant Farmers Market. The boutique specializes in selling classic prom and formal dresses along with accessories such as shoes, jewelry and clutches. For info, give them a call at 770-755-7901.

The stroke team at Piedmont Newnan Hospital recently was recognized by the Georgia Coverdell Acute Stroke Registry as a Coverdell Champion Hospital of the Year among medium-sized hospitals.  Piedmont Newnan also received recognition for their commitment to timely, quality stroke care. Known as “door-to-needle time,” the stroke team takes an average of less than 45 minutes from the time a patient presents to Piedmont Newnan to the time treatment is given, and in the past year has improved this time by 20 percent.

Healthy Food Cafe with a Touch of Thai, has opened across from the county administration building, just east of the Square. Featured menu items include Chicken Stir Fry with Broccoli, Thai Dumplings, Curry Soups, Boba and Thai teas and more. Healthy Food Cafe is located at 33 East Broad Street and is open during lunch hours.

The Newnan HHGregg, located at 231 Newnan Crossing Bypass, is closing after the parent company failed to find another business to buy the national chain.  The Newnan location will close after the merchandize is gone.

“Know what your neighbors know.” Yep, go talk to them.

Hometown country singer Alan Jackson, 58, has been inducted in the Country Music Hall of Fame. He’s had several multi-platinum records and earned two Grammy Awards. He’s also been named entertainer of the year three times by the Country Music Association. Over the course of his 25-year career, he’s the second most nominated artist in CMA history with 81 nominations and has had more than 30 No. 1 country hits.

Construction of a new, $1.2 million breast center is underway at Piedmont Newnan Hospital. It will provide patients easier access to cancer-related services and the most advanced technology available for breast cancer screening. The new tomosynthesis 3-dimensional imaging units take better images of the breast interior, decreasing the number of “false positive” diagnoses and increasing the chances of early detection of cancer.

At the time you were born, you were briefly the youngest person in the entire world

Alaska is the most northern, the most western, and the most eastern state in the U.S.

The once-daily newspaper in Newnan is down to four days a week after eliminating the Saturday edition. They’ve also reduced the width of the newspaper, and raised the daily and Sunday price by 25 cents each.

The population in Coweta will increase by 30,000 people within the next 10 years, according to data presented at the Pancakes & Politics Breakfast. Chris Clark, president and CEO of the Georgia Chamber of Commerce, said the Georgia chamber tracks data to know what is in store for the state. Coweta’s current population is 140,000, but with the 30,000 population increase, the 0-24 age bracket will grow by eight percent, according to Clark.

Two Coweta County School System teachers have been named as Veterans of Foreign Wars 2017 Teachers of the Year for the state of Georgia. John Garner of Newnan High School and Samantha Clark of Arnall Middle School – both history teachers – were nominated for the VFW’s “National Citizenship Education Teacher Award” by fellow teachers.  The two were awarded the honor locally by VFW Post 2667 in Newnan in February, and later won at the Georgia VFW 5th District level.

The 100 Women Who Care Coweta County, a grassroots organization launched at the last Coweta Community Foundation’s Power of the Purse event, has chosen the Coweta Samaritan Clinic as its first recipient of a $10,000 donation.The project, spearheaded by the Foundation’s 2015 Woman of the Year, Newnan attorney Leah Sumner, was first announced at the event in October of 2016.

The unicorn is the national animal of Scotland.

Zombies return to Senoia as the hit series The Walking Dead began filming May 1. This is the eighth season for the popular show on AMC.

Mario hits blocks with his hand, not his head.

Teen fashion retailer Rue21, which has a store in Ashley Park, is closing up to 400 of its 1,218 stores. According to the latest lists, the Newnan store is not included in the closings.

Cleopatra lived closer to the invention of the iPhone than she did to the building of the Great Pyramid.

Mega Mattress Furniture & More has changed to its summer hours. Mega Mattress is now open Thursday-Saturday, 9 a.m.-6 p.m. and by appointment only on Tuesday and Wednesday. The store is located at 152 Temple Avenue in Newnan.

Jeff Bishop, the executive director of the Newnan-Coweta Historical Society, was appointed by Gov. Deal to the Georgia Historical Records Advisory Council. GHRAC works to ensure that Georgians know about the significant historical records located statewide, and works to ensure the preservation and care of those records.

Newnan resident Pam Slepko and Luthersville resident Amanda Pate were recently honored with the Daisy Award for Extraordinary Nurses, one of the highest honors in the nursing profession. Both serve as nurses at Cancer Treatment Centers of America (CTCA) at Southeastern Regional Medical Center (Southeastern) and were nominated by patients who appreciated the care they received while treating at the hospital.

The By Date Calendar By- June