View from the Pines: Just thinking about it 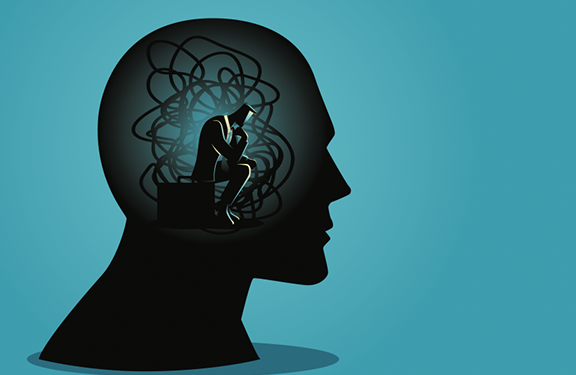 Why can’t I be pro-choice and choose life?

Why can’t I be spiritual without being religious?

If I don’t thank Jesus on Facebook for the bright beautiful day we are having, does that make me ungrateful?

If I have multiple endocrine neoplasia syndrome type 2, would I know it?

If I’ve never taken Plavix, how do I know if I’m allergic to it or not?

If I don’t care who you marry, why should you care who I marry?

If I’m in favor of an ethnically diverse society, does that mean we open the border and just let anybody in with no requirements?

If two masks work better than one, why don’t we all wear 4?  That should do it.

Why isn’t trade school free?  I’d be more interested in paying for some more plumbers than more sociologists and art historians.

Would you rather grow up in foster care or grow up in a loving family of same sex or mixed-race parents?

That 58% divorce rate is really doing a number on the “sanctity of marriage” thing, huh?

I realize I have only one undergraduate degree in American government, but I still think that voting is for citizens.

Do you need to be told to stop taking something you are allergic to?

When you watch nature shows, are you pulling for the gazelle or for the lioness who needs to feed her cubs?

If you are afraid to fly, do you come home and watch AIR DISASTERS on the Smithsonian network?

Do you believe that those people on HGTV can actually do that to a house in 4 weeks for $90,000?

Enough rambling.  These are a few of things I have been pondering recently.

I suppose social distancing is contributing to my insanity.  In the Summer of 1969, the entire world was glued to the television screen as we watched in amazement as men actually walked on the moon.  It was not only an American accomplishment, but it was a human accomplishment.

I thought about that this week as I watched two space craft successfully land on Mars and then rove around the planet sending back incredible information that answers age old questions about life on other planets and the make-up of our own small solar system.  Why has this gone unnoticed?  What has happened to us?

I fear for a generation of young people who take space exploration for granted or don’t even know about it, but have mastered the ability to photoshop pictures of themselves believing that they are making an impact on the world by posting on Instagram.

Weather: Highs expected to be in the ...