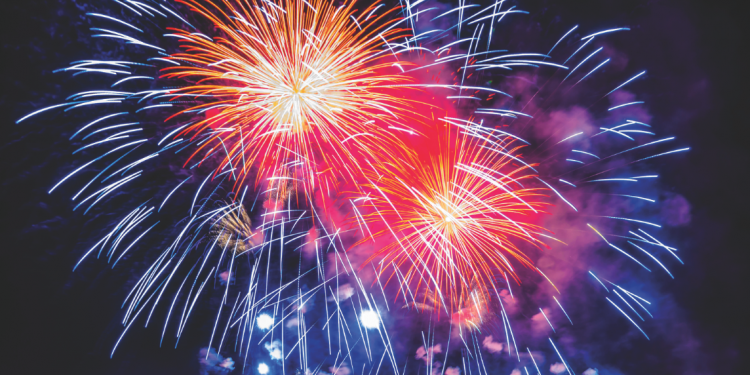 The Zen is back! After a COVID-19 Shelter-in-place for a while, there’s enough non-virus news to get back to it. But unfortunately, there is also some virus-related news.

Congratulations to Chip Barron, a longtime Realtor and co-owner of Lindsey’s Inc., who received the Hall of Fame Award from the Newnan-Coweta Board of Realtors.

If you wear camouflage in public, you will stand out more.

The annual July 4th  fireworks show put on by the Newnan Rotary Club has been canceled. Organizers said the decision was based on uncertainty about public gatherings restrictions and an approaching deadline with the fireworks company.

Technically, a flame thrower is a type of squirt gun.

The Senoia Raceway reported that Olivia Gentry of Newnan won her first career victory at the track recently. She is the daughter of long time short tracer Olivery Gentry. The 19-year-old has won the Great Race Road Rally twice, including last year’s 2,300-mile journey.

Pigeons are probably freaking out wondering where all the people have gone.

The number of initial unemployment claims has reached another all-time high, with April’s total  surpassing the number of claims reached in the past four years combined, according to State Labor Commissioner Mark Butler. The unemployment rate increased by 7.3 percentage points in April, to reach 11.9 percent, an all-time high. A year ago, the rate was 3.6 percent.

Despite not being able to have a traditional graduation ceremony, this year’s seniors will have the distinction of being the first to graduate “virtually.” Always look for the silver lining.

Newnan High School recently honored Dr. Joseph J. Child, special education teacher and assistant coach of the golf team. Dr. Child passed Feb. 6, 2018 and the school planted benches and Japanese maples in his honor. He was at NHS from 1997-2017.

Newnan City Council voted to allow restaurants and merchants in the downtown Courthouse Square to put tents and tables in alleyways and on sidewalks. And downtown patrons can now drink alcoholic beverages outside in the Central Business District provided they were purchased at an approved downtown business. Let’s not screw this chance up folks.

Never laugh at your partner’s choices, you are one of them.

On May 28, Coweta County passed 400 cases of coronavirus.

State Rep. Lynn R. Smith presented Newnan Carnegie Library Director, Susan Crutchfield with newly discovered historical documents recently. Smith said, “In the late 1980s, I served as chairperson of the Carnegie Library of Newnan and the new Newnan Coweta Public Library on Hospital Road…Most of the historic items survived the transition, but some paper documents were never found, until now. In sorting through my husband’s possessions, I found [these] documents.”

Award-winning local author, Chellie Phillips announced the release of her second book, Get Noticed, Get Hired. It’s filled with tips, strategies and tactics designed to help both a first-time job searcher or a career changer, build a personal career brand that showcases their experience, unique skills and catches the eye of a recruiter or hiring manager.

The national animal of Scotland is the Unicorn.

The Summer Meals program will be offered by the Coweta County School System Nutrition employees throughout the summer. This program is a continuation of the Emergency Student Meal Service which has been provided in the district during the COVID-19 pandemic. The program will provide on-site meals during the summer break to children 18 and under, or 21 and under for youth with special needs.

In light of coronavirus concerns,The Nixon Centre canceled its Visual Art and Musical Theatre camps scheduled for this June, and its Summer 2020 STAR performances.

The Journey: Dealing with the ‘Struggle Bus’