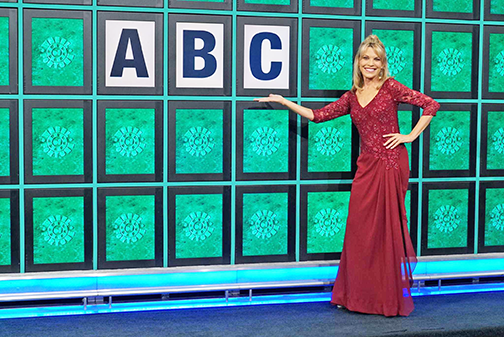 Notes from here, there and the Internet.

A new Zaxby’s is being built at 179 Bullsboro Drive. Groundbreaking will begin in the fall with an opening planned in the first quarter of 2022, according to a company spokesperson.

Most Coweta County students returned to the classroom on Monday, April 12, after school closures following the widespread damage from the March tornado.

Vanna White of Wheel of Fortune has never worn the same dress twice on the show. She has been through more than 6,500 outfits.

Economy class passengers have lost up to eight inches of legroom and two inches of seat width since the “Golden Age of Flying.”

Larry Clifton was recently approved as the new warden of the Coweta County Prison by the Georgia Board of Corrections.. Clifton, a 22-year veteran with the Corrections Division, will succeed long-time Warden Bill McKenzie who retires later this year. The appointment is effective July 1.

There are more people who have learned English as a second language than there are native speakers of it.

The March 26 tornado that hit Newnan caused more than $75 million in auto and home insurance claims, according to the Georgia Department of Insurance and Fire Safety. Those numbers are based on information from Georgia insurers and does not include commercial property, according to state officials.

Metallica was the first band to play on all seven continents. They performed live and unamplified in Antarctica so as not to hurt the environment.

This year’s high school graduations will all be in-person, on the schools’ home fields.  The dates and times are:

Newnan High School graduation will be held at 5 p.m., Thursday, May 27, at Drake Stadium

Northgate High graduation will be held at 7:30 p.m., Friday, May 28, at Henry Seldon Field

East Coweta High graduation will be held on at 7 p.m., Friday, May 28, at Shoemake Stadium

Piedmont Newnan Hospital received an ‘A’ in the spring 2021 Leapfrog Hospital Safety Grade, a national designation recognizing Piedmont Newnan’s achievements protecting patients from errors, injuries, accidents, and infections. This is the 13th consecutive grading period Piedmont Newnan has earned an ‘A’ grade.

The Music: Local and Live in May