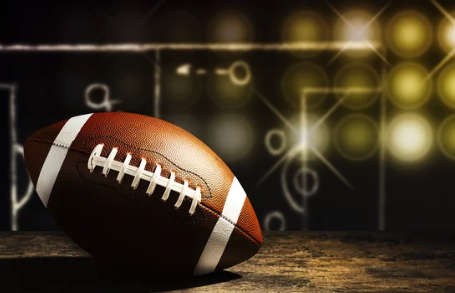 Two local squads – East Coweta and Newnan – enter 1st Round play in the GHSA 7A State High School Football Playoffs tonight while another local team has a bye and one has forfeited its playoff game.

Trinity Christian (10-0), ranked No. 1 in GHSA 1A Private, has a first-round bye this week and will play the winner of Athens Christian-St. Francis next Friday.

Heritage School, which finished the regular season at 0-9, forfeited its first-round 1A GHSA Private playoff game to Eagles Landing Christian Academy. Heritage School made the playoffs due to only four teams making up Region 4.

The other big news surrounding Heritage School on Thursday was its move back to GISA (Georgia Independent School Association) and leaving the GHSA beginning with the 2022 season. As many as a half dozen other private schools also left the GHSA this week to return to the GISA. The main reason for the group departure was that GHSA administrative policies had changed in the past two years and those changes did not meet the needs of the private schools.

Below is the press release from Heritage School regarding their decision to return to GISA.

The Front Porch: Making do with what ...