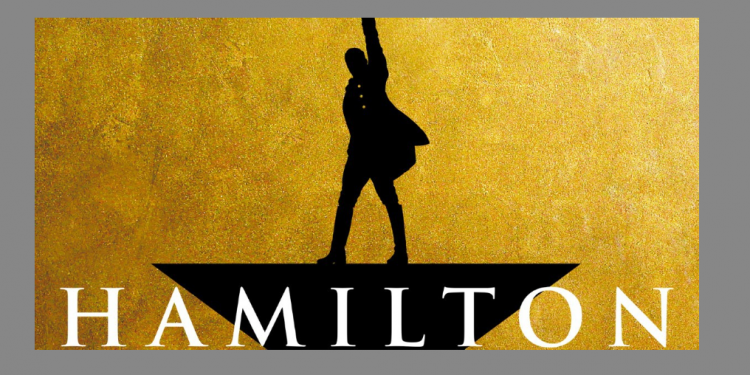 “What happens in the black community when men are dreaming of getting out, whether they’re using their music, their artistic expression, or academics, and yet, based on the system and based on natural disasters, those dreams and those aspirations turn into desperation? Well, this takes place in Cut Throat City. I’m proud to see this film come to fruition and to tell a story about black men living in a poor community trying to figure it out,” said RZA about the film’s upcoming release.

Starring a veritable who’s who of acting talent, “Cut Throat City” features Ethan Hawke, Terrence Howard, and Wesley Snipes. A theatrical release may be in jeopardy, given the continued virus spread. But distributors Well Go USA and Patriot Pictures will be donating a portion of the film’s proceeds to lowernine.org, a nonprofit organization dedicated to the long-term recovery of New Orleans’ historic Lower Ninth Ward.

Launching on July 15, the Peacock streaming service is a product of NBCUniversal. Unlike subscription-based platforms, Peacock is reportedly going to be “free,” as in advertisement driven. Cord-cutting in favor of web-based television is very much a mainstream reality for cable companies (note that NBCUniversal is a subsidiary of cable company Comcast).

What to Binge: Brave New World (Season One – July 15) Fix Rating: 6/10 – One of the high-profile releases for Peacock, “Brave New World” is an uneven but effective modernization of the classic Aldous Huxley dystopian novel written in 1931. Hopefully, this series will encourage viewers to seek out the far superior source material.

Like the famous tome, “Brave New World” is set in a dystopian future governed by genetics. Everyone belongs to everyone else; everyone’s place in society is designated from birth with “conditioning” that effectively eliminates free-will.

This television adaptation diverts from the novel significantly but retains many of its still provocative core ideas. As a sign of the ever-coarsening times, the production ramps up the sexual content and the violence. Look for Demi Moore as the ill-fated Linda.

What to Binge: The Umbrella Academy (Season Two – July 31) – It seems like years have passed since the launch of Netflix’ edgy adaptation of the Dark Horse comic. But the popular “Umbrella Academy” just came out last year. And after the powerful conclusion of season one, many wondered whether there was more story to tell. And from looking at photos shared online and the latest poster, each of the super-powered Hargreeves siblings will have a different experience as they travel back in time to the familiar but altered reality of the swinging 1960s.

Movie to Watch: Palm Springs (Available on July 10) – This film made a splash at this year’s Sundance Film Festival, where it was nominated for the Grand Jury Prize. “Palm Springs” is a romantic comedy starring Andy Samberg, Cristin Milioti, and J.K. Simmons. Skip watching the trailer because it colorfully spoils key plot elements.

Hamilton (Streaming Now) Fix Rating: 9/10 – This filmed stage production is a sensational, unapologetically diverse telling of the birth of the American experiment. “Hamilton: An American Musical” follows Alexander Hamilton, one of our Founding Fathers, who met an untimely death at age 49 in a duel with Vice President Aaron Burr.

Show writer and star Lin-Manuel Miranda uses hip hop and R&B music techniques to track Hamilton’s rise from an orphaned immigrant to one of the most influential men in American history. Disney’s gamble in paying $75 million for the streaming rights (envisioned initially as a theatrical release) should grow its streaming platform handsomely.

Skyman (VOD on July 7) Fix Rating 6/10 – Twenty years ago, Daniel Myrick and his co-director Eduardo Sánchez, almost entirely on their own, gave birth to the shaky, found-footage sub-genre. That film, “The Blair Witch Project,” made for just $60,000, premiered at the Sundance Film Festival and, after that, became a box office phenomenon racking up a nauseating $248 million worldwide.

With “Skyman,” Myrick returns to what worked in “Blair Witch” but, thankfully, with a bit steadier hand on the camera. This time, a documentary film crew profiles Carl Merryweather (Michael Selle) as he struggles with the lingering memory of an alien encounter. As a child, Carl claims to have met an extraterrestrial in the desert, and he believes that the Skyman, as he calls it, will return on his 40th birthday.

Myrick is a pro at handling this type of material. And because he’s mining familiar territory, viewers will know what inevitably is coming. But what works to some degree is the humorous and diverting lead up to the jumps scares and, yes, handheld camera thrills. “Skyman” is a lesser example of the nearly played found-footage formula that has been more effectively replicated by the likes of George Romero and M. Night Shyamalan.

Movie theaters are mostly closed again this month with no new releases from major studios. Drive-in theaters continue to expand with many theaters running pop-up cinemas in parking lots. Hollywood remains hopeful that Christopher Nolan’s “Tenet,” release on August 12, and Disney’s “Mulan,” release on August 21, will bring audiences back. As the virus continues to surge, we shall see whether the current release dates, pushed several times, will hold.