The History: Local Healthcare Heroes of the Past – Dr. John Henry Jordan 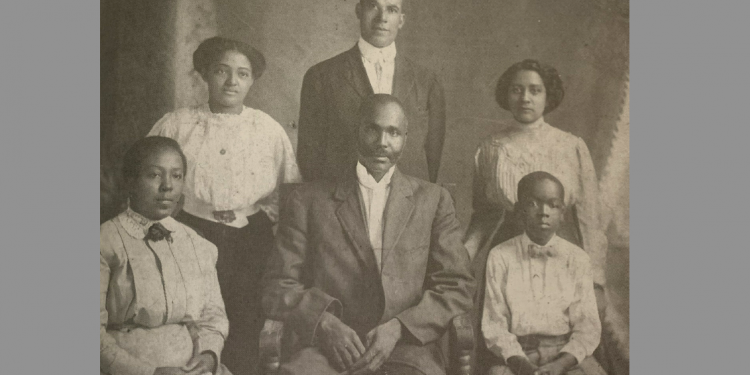 Who are our heroes? Stepping into a movie theatre during the premiere of any Marvel movie reveals that we glamorize the superhero who can save the universe or the Hollywood actor who lives a glamorous lifestyle. However, we are currently living in a world with a different set of rules, and social distancing means that there are no new superheroes to idealize on screen.

When our community actually needs help, we realize that our heroes are the everyday person—the grocery store worker, the factory worker, and the sanitation workers. In today’s COVID-19 pandemic, we especially realize that it is the doctors and nurses, the ones who are working the frontlines of the health crisis, that are our heroes.

Historically, health care workers have always made an impact in Coweta County. Especially considering Coweta County’s role in the Civil War as a hospital town, the county has had its fair share of doctors and nurses who made a difference.

One particularly notable doctor who practiced in Coweta County is Dr. John Henry Jordan. John Jordan was born in Troup County, Georgia on March 11, 1870 to Berry and Isabella Jordan — former slaves turned sharecroppers. While John always had the dream of becoming a doctor, his father discouraged the idea arguing that the career choice was impossible for a black man.

Becoming a physician as a black man during that late 1800s/early 1900s was indeed a difficult task. According to Donald Lee Grant, a former history teacher at Fort Valley State College, Georgia had only sixty-five black physicians across the entire state in 1905. During this time, black physicians were also often excluded from joining the American Medical Association and those in the South were usually prevented from practicing in any established hospitals. 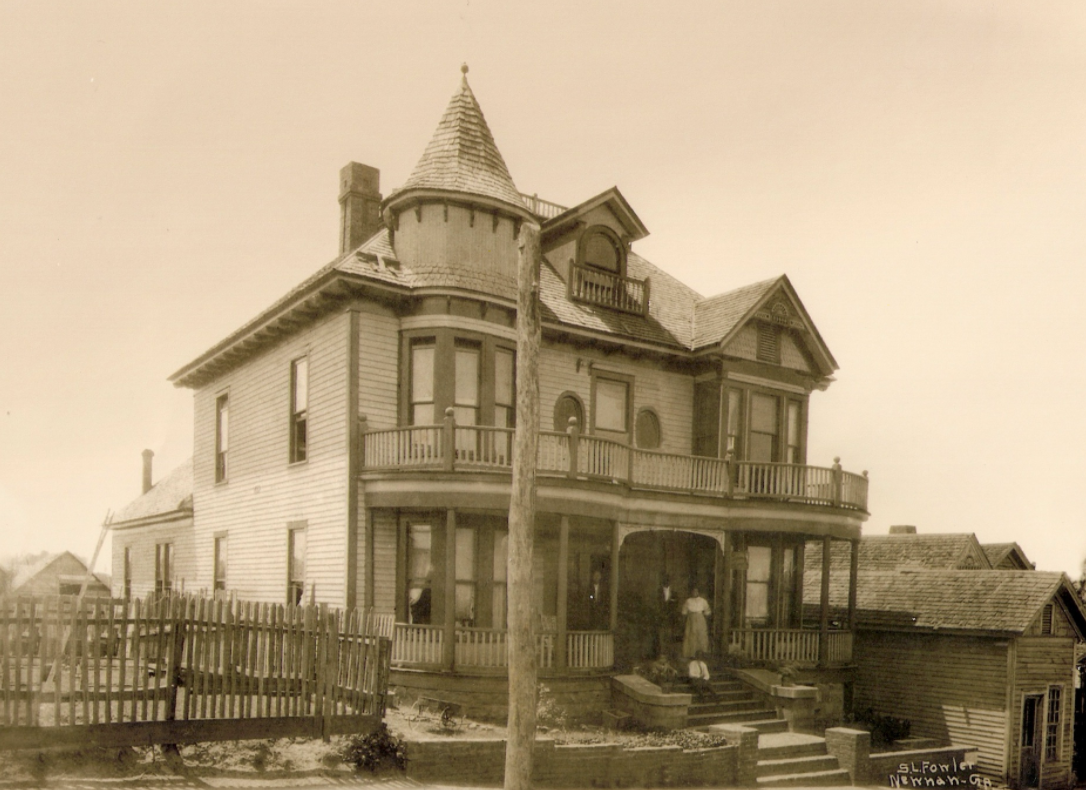 Jordan House: John Henry Jordan’s house built on Pinson Street in Newnan, Georgia in 1908 was located next to the hospital he built (Photo Courtesy of S.L. Fowler)

Dr. Jordan practiced medicine for a couple years in Hogansville before moving to Coweta County and becoming the first black doctor to practice medicine in Newnan. He built, operated, and owned the first hospital for black people in the town—a building on Pinson Street—and organized the first Medical Aid Organization for black people in the community. He served the community for 14 years before a tragic automobile explosion took his life on September 14, 1912 while Dr. Jordan was on his way to a house call. The doctor was remembered by all citizens of Coweta County as a skilled surgeon with few equals, and his legacy lives on through his grandson Dr. Harold Willoughby Jordan—who also graduated from Meharry Medical School and became a psychiatrist.

Despite, Dr. John Henry Jordan’s shortened life, he made an impact on our community and paved the way for other black physicians to follow in his footsteps. He is certainly one of our town’s historical heroes!

The Bookmark: May Literary Happenings