View from the Loft: This Side Up … Or Not 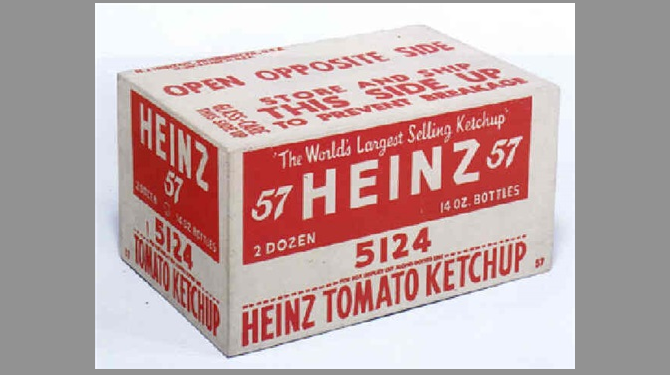 Now that all this craziness in the world has gone on ad-nauseum, I have nothing else to say about it.  If you can’t figure out by now that there really is a disease out there and it will make you really sick, then I can’t help you.  If you can’t figure out that nothing you hear or read is the truth, that you are being manipulated at every turn and that the overarching agenda is very dangerous, then you need help.  But once again, not from me.

Personally, I recommend turning off television, limiting social media time which has become the cesspool of society and taking a brisk walk around the block.  You’ll feel better and you’ll irritate fewer people, which sounds like a win-win to me.

I was shocked a few days ago when I made a comment that the situation we find ourselves in seemed very Orwellian to me, when a guy who was born in the same year I purchased my first pair of $300 shoes said, “What does that mean?”  Really? Seriously?.  Evidently, some people graduated from college without ever having been exposed to mid-twentieth century literature.

I would never be presumptuous enough to attempt to characterize George Orwell in this amount of space, so I’ll just remind you of a few quotes from his monumental works. Orwell wrote, “The most effective way to destroy people is to deny and obliterate their own understanding of their history.”  “The past was erased, the erasure was forgotten, and the lie became the truth.”  “The people will believe what the media tells them to believe.” And finally, “It’s frightening that people who are so ignorant should have so much influence.”  Make of that what you will.

Remember the Andy Warhol Campbell Soup Cans?  If you read this column you know that I believe that art is a vehicle for truth.  Anyway, some people think the soup cans are just pop art from the mid-twentieth century.  A notable curator friend of mine pointed out to me as we looked at those paintings that they actually had a deep social message.  As the industrial revolution was ending and the technology age was beginning, Warhol was trying to say to us that the more mechanized we are, the more efficient our assembly lines are, the more technology we acquire and the more we are driven by profits … the more everything becomes the same.  All this knowledge and all these wonderful inventions are used to just make the same old soup can, over and over.

Look at the above picture.

It looks like a Heinz 57 shipping box.  It’s not.  It’s a Warhol sculpture in the Museum of Modern Art in New York.  See where it says, THIS SIDE UP?  Here is the message.  With all your life experiences, with all your education, with all your political and religious beliefs, with all the books you’ve read and with all the places in the world you’ve traveled … You will still instinctually take instructions from the top of a cardboard box.  If you disobey the command on top of that box, what really changes?  If all those bottles break … it’s just Heinz 57 sauce.

And BIG BROTHER is not going to help you.  That’s Orwellian, too.