Weather Week: Coweta County to get dose of early spring 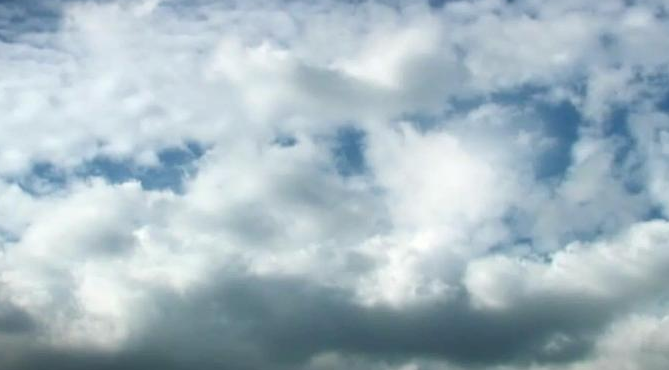 Coweta County gets a taste this week of Punxsutawney Phil’s prediction of an early spring.

The National Weather forecast even agrees, at least on the temperatures for the first portion of the week. Coweta can expect high temps to be in the 70s on Tuesday and Wednesday. Quite the contrast from seven days ago when lows plunged to near 20.

With the higher temperatures and southerly winds comes a rain chance much of the week – 20 percent Tuesday, 30 percent Wednesday and 40 percent on Friday. The skies will be mostly party cloudy to cloudy for much of the week.

Below is the day-to-day forecast (as of 7 a.m. today) for Coweta by the NWS:

MONDAY – Patchy dense fog before 10am. Otherwise, increasing clouds, with a high near 65. Calm wind becoming south around 5 mph in the afternoon.

TUESDAY – A 20 percent chance of showers. Mostly cloudy, with a high near 71. Southwest wind around 5 mph.

WEDNESDAY – A 30 percent chance of showers, mainly after 1pm. Mostly cloudy, with a high near 71. South wind around 5 mph.

THURSDAY – Partly sunny, with a high near 75.

FRIDAY – A 40 percent chance of showers. Mostly cloudy, with a high near 59.