View From The Loft: The Strength in Silence 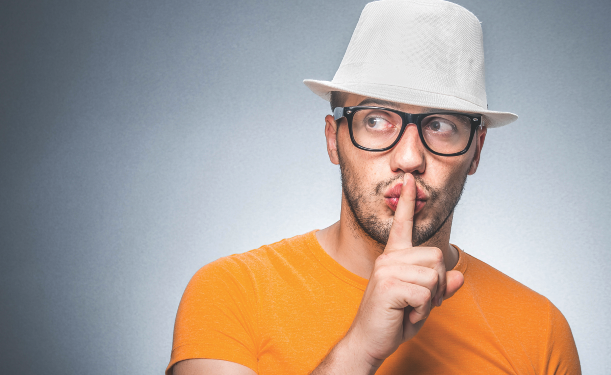 Have you noticed that, other than THE PLAGUE, 2020 has actually been a perfect year … weather-wise?

We had a magnificent spring, summer was appropriately hot without resembling the wilds of Africa, and now we are actually having a beautifully brisk Autumn.  It’s been like having an ugly dog … lots of redeeming qualities but still UGLY.

I have one overarching concern as a result of living through this year.  People have LOST THEIR MINDS.  Seriously!  I try to be appropriate, socially acceptable, politically correct and generally easy to get along with, none of which is in my nature and I have witnesses that can attest to that, but I’ve just about had it.  Everybody is acting crazy, including me.  At least I had sense enough to call the doctor and get my medication upped.  The world has been screwed up for so long now that we have lost touch with reality, decency and any logic and we are slipping into the mindset that this new world is, in some deranged way, normal.

At this writing, I have just witnessed the first Presidential debate of 2020.  I make an effort to be apolitical in this column, which is also not in my nature, but regardless of who you like and intend to vote for, that was a $%^&show.  It was a perfect example of what I’m talking about.  There was no professional courtesy, no organization, no logic, no control and no reason for us to have to witness that again. The really disgusting thing is that world leaders, people who envision themselves as world leaders, network executives and people who have 40 years of on-air experience actually believe that we want to see stuff like that.  Last night was the first time I have ever longed for the return of BEAVIS and BUTT-HEAD.

I have a solution.  TURN IT OFF!  You can’t believe the difference it will make.  I have started walking daily and trying to eat healthy.  Since many of us have now worked from home for six  months we have lost sight of the damage that is caused by the droning of daytime television.  I, for one, got tired of hearing about the trials and tribulations of celebrities who have been trapped behind ten-foot walls, are having marital issues, are about to drop their next album on YouTube and think we need to defund the police.  If you listen to that enough, it will start to make sense to you.  Therein lies the danger.  If you are taking weight loss advice, marital counseling and child raising advice from a fat talk show host who is not married and doesn’t have any children, then maybe you should re-think.

Social media has duped us all into believing that everybody in the world cares what we are doing and gives a flip about our opinion.  We need to be reminded that there is power in our actions, not in our opinions.  We also need to remember that there is strength in SILENCE.

AND … you are not as cute, as talented or as gifted as your mother told you. 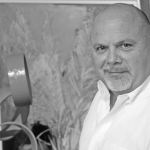 The Bookmark: Literary Happenings in October