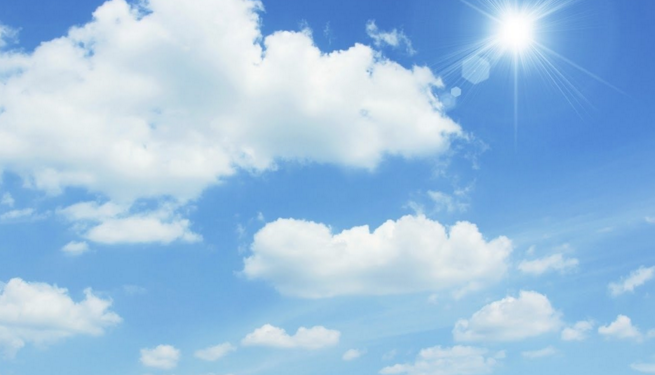 A mild and mostly dry work week is in the forecast for Coweta County, according to the National Weather Service in Peachtree City.

Folks can expect high temperatures in the low-to-mid-60s and lows near 40 degrees through Thursday.

Rain chances appear in the forecast Thursday night, Friday and through the weekend.

Below is the day-by-day forecast from the NWS (as of 6 a.m. Monday):

MONDAY – Mostly sunny, with a high near 63. Calm wind becoming west around 5 mph in the morning.

MONDAY NIGHT – Mostly cloudy, with a low around 38. West wind around 5 mph.

TUESDAY NIGHT – Mostly clear, with a low around 40. West wind around 5 mph becoming calm in the evening.

WEDNESDAY – Sunny, with a high near 65. Calm wind.

THURSDAY – Mostly sunny, with a high near 66.

FRIDAY – A 30 percent chance of showers, mainly after 8am. Mostly cloudy, with a high near 65.

Applications being accepted for vacant School Board ...