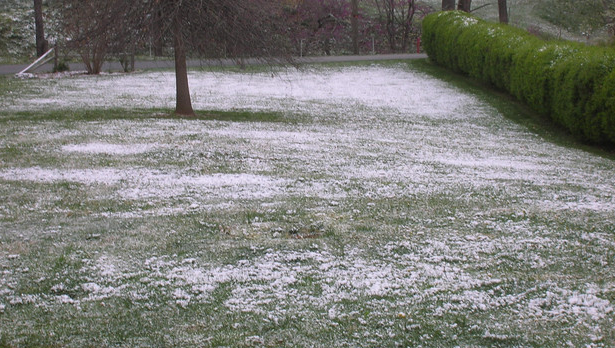 A Winter Storm Watch will take effect Tuesday at 4 a.m. for most of North Georgia including Coweta County. The Watch is scheduled to end at 10 p.m.

A fast-moving cold front with the possibility of snow accumulations is the reason for the Watch. The Watch area is mainly along and north of a line from Franklin to Jonesboro to Gainesville.

Tuesday will start with rain, then mixing with snow around midday. Winds will switch from the south to northwest gusting as high as 20 mph. Less than a half inch of snow is possible here locally.

As for the rest of the week, much cooler air moves in Tuesday night as lows will be near 20, then again 21 on Wednesday night. By Friday, high temperatures reach the 50s.

And the early Super Bowl forecast for Atlanta on Sunday calls for mostly cloudy skies with a high near 60 degrees and a 40 percent rain chance.

MONDAY – Increasing clouds, with a high near 59. Calm wind becoming south around 5 mph in the afternoon.

TUESDAY – Rain, possibly mixing with snow after 1pm, then gradually ending. Temperature rising to near 39 by 8am, then falling to around 31 during the remainder of the day. South wind 5 to 15 mph becoming northwest in the morning. Winds could gust as high as 20 mph. Chance of precipitation is 100%. New snow accumulation of less than a half inch possible.

SUPER BOWL LIII SUNDAY – A 40 percent chance of showers. Mostly cloudy, with a high near 60.

Five Self-Care Suggestions for Parents in 2019