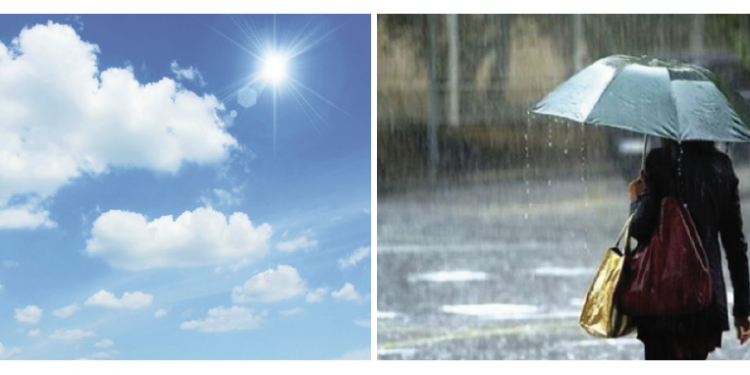 Fall conditions remain in the air this week in Coweta County as the season turns on Tuesday, according to the National Weather Service in Peachtree City.

Summer officially ends on Tuesday and the cooler temperatures can surely attest to that Fall has begun. Look for the highs to be in the low-to-mid-70s early in the week under mostly sunny skies, then changing to cloudy on Wednesday. Overnight lows will be in the 50s.

Rain begins to move in late Wednesday as remnants of Tropical Storm Beta make their way to Georgia. Rain chances are listed at 60 percent on both Thursday and Friday under mostly cloudy skies.

Below is the day-by-day forecast (subject to change) from the NWS:

TUESDAY NIGHT – Mostly cloudy, with a low around 55. Calm wind.

WEDNESDAY – Mostly cloudy, with a high near 76. Calm wind becoming east around 5 mph in the afternoon.

THURSDAY – Showers likely. Mostly cloudy, with a high near 74. Chance of precipitation is 60%.

FRIDAY – Showers likely and possibly a thunderstorm. Mostly cloudy, with a high near 78. Chance of precipitation is 60%.

The weather forecast this work week for Coweta County from the NWS.